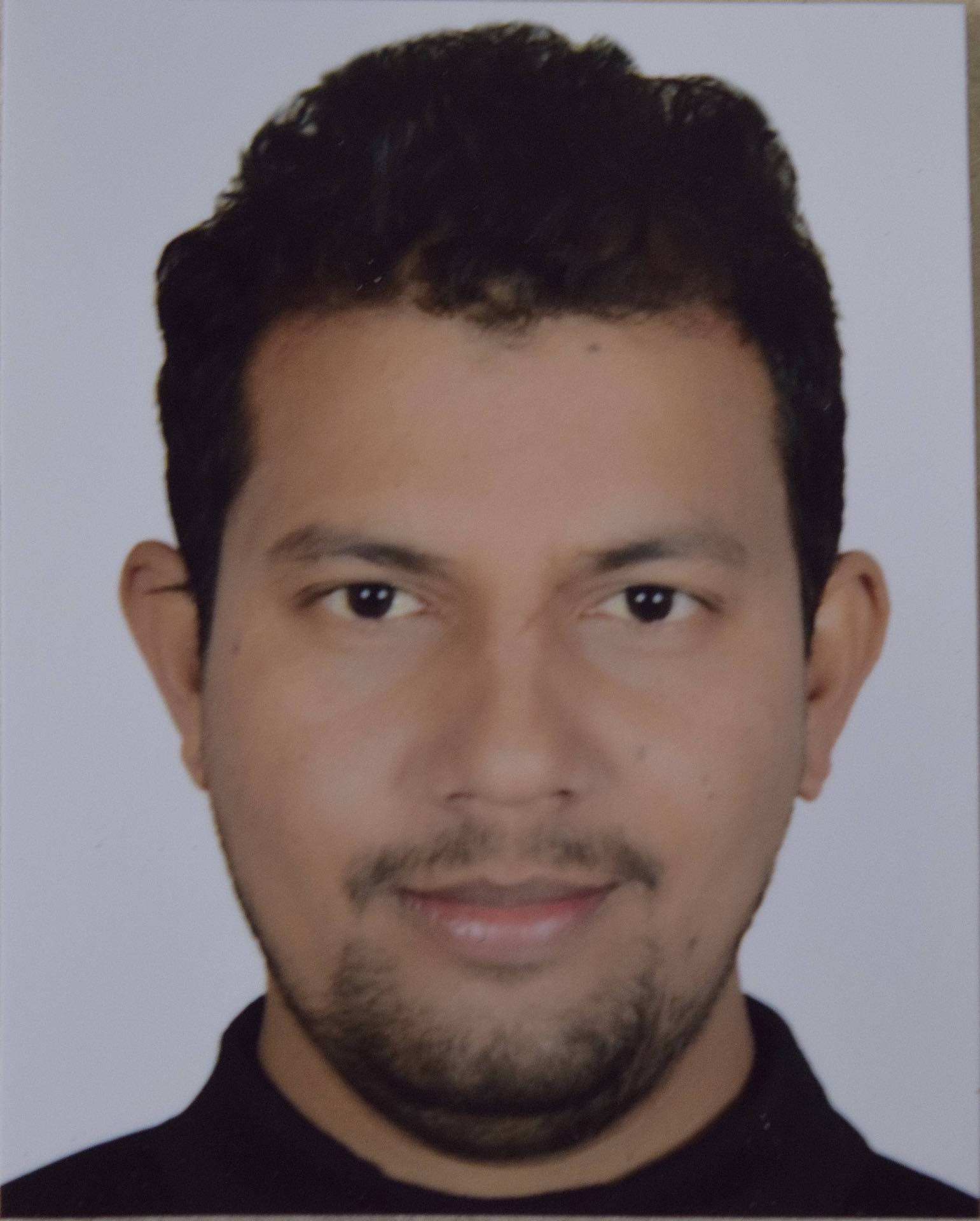 Sunil initially specialised as Medical Laboratory Technologist in Nepal with a B.Sc. in Medical Laboratory Technology from Pokhara University with a research project on Inter co-relation among markers of T cell (CD3, CD4) and CD4 with Total lymphocyte Count in HIV patient published in a scientific journal.  This provided a solid foundation covering clinical specialization on Pathology including its branch as clinical biochemistry, haematology, clinical laboratory research, molecular cell biology, microbiology, immunology, histopathology, biostatistics and research methodology.  With over 4 years of experience in clinical laboratories at the Department of Pathology, he was able to utilise his analytical and quantitative reasoning taught in the classroom.  Along with routine diagnostic experience within a pathology laboratory setting I developed numerous hypotheses, some of which generated publications.

Sunil completed a Masters in Pharmaceutical Science and Technology specialising in Molecular Metabolism from Daegu Catholic University, South Korea, with a research project in a laboratory focused on glucose metabolism.  He developed an interest in bone biology, so he chose to investigate the role of Pyruvate dehydrogenase kinase (PDK) on bone-forming osteoblasts.  He also noted that Suramin, a century old drug whose mechanism of action was still unknown, had significantly increased blood glucose in patient while in therapy.  From here, Sunil hypothesised that Suramin can also interfere in glucose mechanism.  Using in vitro models he was able to explain the mechanism of action of Suramin and the role of PDKs in osteoblast differentiation.

Sunil is trained in bone marrow transplant from Christian Medical College, Vellore, India.  He is fluent in English, Hindi, Urdu and Japanese.  Nepali is his mother tongue and he has some knowledge of German.  Sunil has a keen interest in photography.  Last but not least, he is vegetarian.