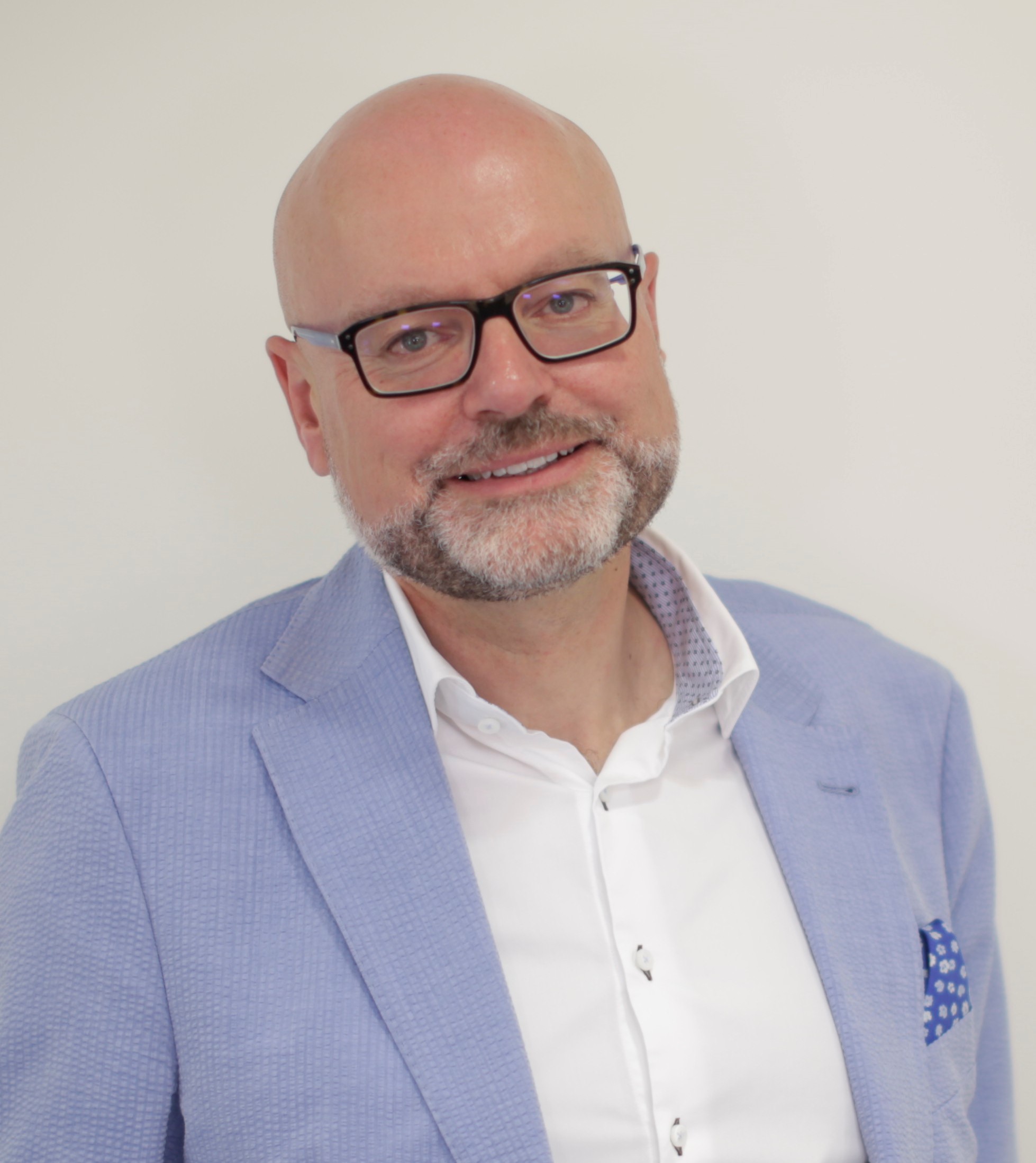 Yves is Professor of Pathology, Physical & Manual Therapy and Rehabilitation and director of the Bone and Cartilage Research Unit at the University of Liège (Belgium) www.bcru.be. He is also head of the Physical Therapy and Rehabilitation department at the Princess Paola Hospital, Marche-en-Famenne, Belgium. He is a member of the American College of Rheumatology, the Osteoarthritis Research Society International, the French Society of Rheumatology and the International Cartilage Repair Society.

Between 2006 and 2013, he was a member of the board of directors the Osteoarthritis Research Society International (OARSI), the premier organization focused on the prevention, diagnosis and treatment of osteoarthritis.

He was the founder and the president of the Belgium Back Society since 2000 and the president of the Belgium Scientific Society of Physical Therapy since 2008. He was the Belgium delegate and board member of the COST B13 action “Low back pain: guidelines for its management” organized by European Commission Research Directorate General. He was coordinator of the WP 1 of FP-7 programme D-BOARD, an European consortium dedicated to OA biomarkers research.

He is a principal investigator of the Belgian “Excellence of Science” (EOS) consortium named “preservation and repair of joint: meeting the osteoarthritis”. He is co-President of the board of the National Council of Physical Therapy and Rehabilitation for the Belgium Health Ministry.

He is honorary editor-in-chief of International Journal of Orthopaedics and  member of the editorial board of Osteoarthritis Cartilage, Annals of Physical and Rehabilitation medicine and Journal of Experimental Orthopaedics. He has published over 260 scientific peer-reviewed papers and 10 chapters of book. He is the co-editor of the book “Osteoarthritis: clinical and experimental aspects” (Springer), co-editor of “Primer in OA” (edited by the OARSI) and editor of the book “Nonpharmacological modalities for the management of osteoarthritis” (Bentham).

In 2005, he received a prestigious national prize (De Cooman Prize) for his contribution to the better understanding of osteoarthritis pathophysiology. He is also the founder and the chairman of the board of the spin-off company of the University of Liège: Artialis SA, a company specialized in the research and development of biological markers of musculoskeletal disorders www.artialis.com. He is also the founder and the President of the Osteoarthritis foundation www.osteoarthritisfoundation.eu.

Yves is co-supervisor of ESR2 and ESR14.