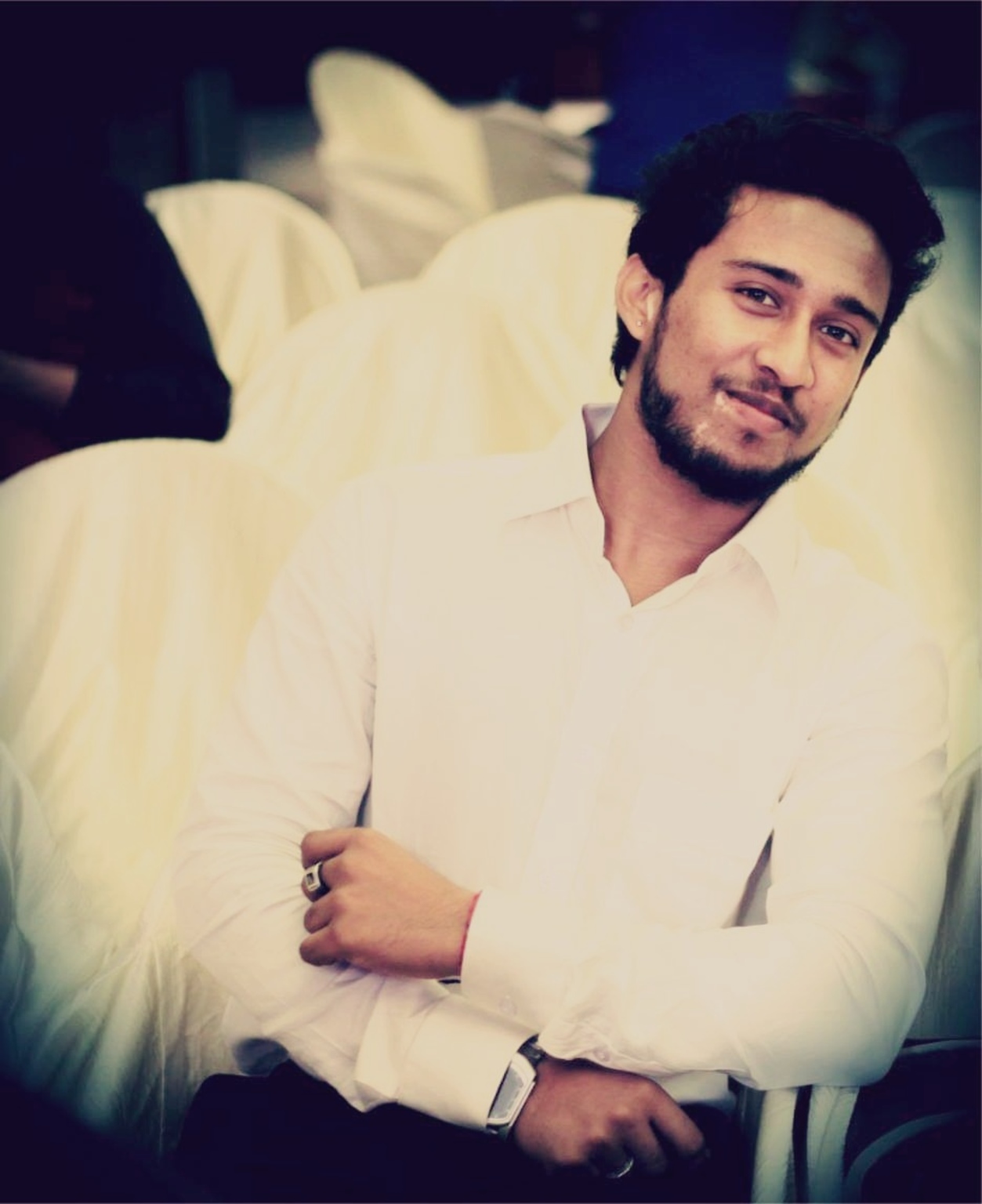 Siva feels lucky enough that he completed his bachelor of fisheries science in his birth place – Thoothukudi or Tuticorin, India. Thoothukudi is known as "Pearl City" due to the pearl fishing carried out in the town. The majority of the people in city are employed in salt pans, sea-borne trading, fishing, and tourism. So the love towards fish, fishing community inspired him to focus his higher education on fishery science.

A happy life of Bachelor degree by obtaining basic knowledge in fisheries and hands on training program related to aquaculture, fish processing had moved Siva into scientific life in his master’s program, where his research focused on Vitamin D and an endocrine gland called Corpuscles of Stannius. Here he started investigating the action of Vitamin D on calcium regulation and the response of Corpuscles of Stannius by the release of Stanniocalcin for calcium homeostasis. He analyzed serum calcium and inorganic phosphate level, cellular changes in Corpuscles of Stannius by histology, and molecular work like calcium homeostatic gene STC (Stanniocalcin) had been partially characterized and its expression towards the action of Vitamin D had been investigated. This basic work gave Siva an idea to pursue his work at a higher level in his PhD programme.

On the Biomedaqu Project, Siva is able to work on the same nutrient Vitamin D along with Vitamin K to analyze the calcium metabolism and skeletal health. He is determining the level of inclusion of these nutrients in larval feed to improve growth and also to overcome skeletal abnormalities in marine fish larvae. Finally he will be able to suggest to farmers the inclusion of these vitamins in feed to avoid skeletal deformities in farmed fish and lead to an increase in fish production that helps to improve their economy.

Apart from academia, Siva is interested in dance, yoga, sports and photography. He has participated in cultural and sports events.

Siva is a member of the VIRUTSHAM group which is involved in social activities that assist people who are socio-economically challenged. The motto of the organization is to educate students so that they can have a better future and to participate in environmental issues such as planting saplings, clearing plastic waste, conducting campaigns, etc.