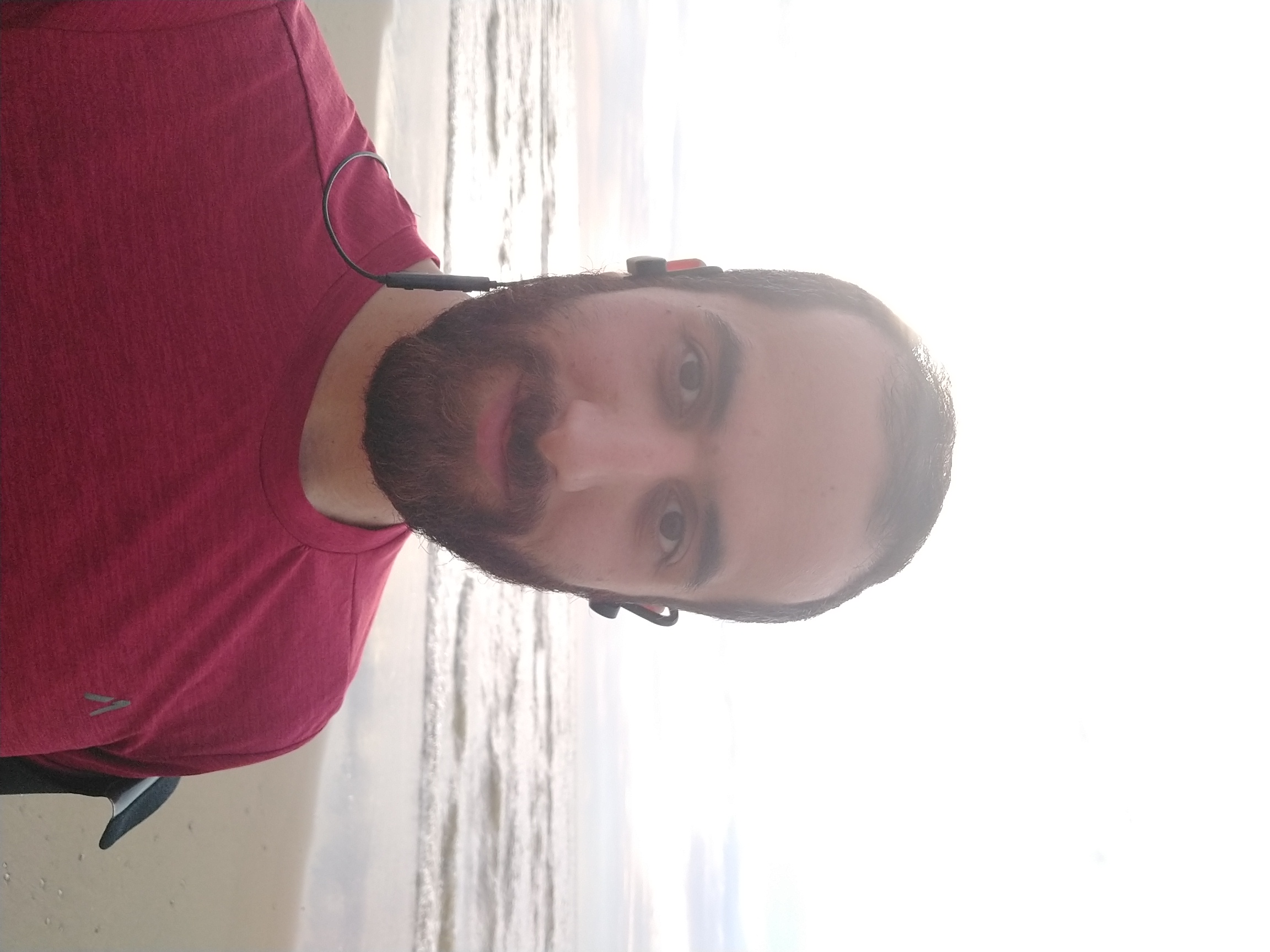 I did my Bachelors in Biology at Utrecht University in the Netherlands, where I did a major in molecular biology and a minor in Biomedical Sciences. I’ve always been interested in bridging the gap between fundamental research and applied sciences, and in particular stem cells and regeneration interested me the most. Hence, I wrote my bachelor’s thesis on mesenchymal stromal cells (MSCs) and their potential for clinical therapy in the lab of professor Marianna Tryfonidou. My findings were that MSCs are subdivided into smaller groups, which are identified by different combinations of cell markers. Each group has a different propensity to differentiate into one of the three lineages of MSCs trilineage potential, so it was recommended to choose the right group of MSCs for the type of cells you want them to differentiate into.

At the same university I did my masters in Molecular and Cellular Life Sciences and completed two internships for my masters. My first master’s internship was in the lab of prof. Jeroen den Hertog at the Hubrecht Institute in Utrecht, Netherlands. There I worked on the phosphatase PTEN and its regulation and functional role in caudal fin regeneration of the animal model danio rerio. My work contributed to a larger project of my supervisor, which eventually resulted in a paper, for which I was awarded with a co-authorship. My work was on the catalytic cysteine of PTEN, its regulation via oxidation and its protection against irreversible oxidation, and PTEN’s role in regulating proliferation during caudal fin regeneration.

My second master’s internship was in the lab of prof. Antonio Baonza at the Centro de Biologia Molecular Severo Ochoa institute in Madrid, Spain. There I worked on the morphogen Decapentaplegic (DPP) in the developmental and regeneration of the eye-antenna imaginal disc of the animal model drosophila melanogaster, otherwise known as the fruitfly. I worked on a series of unpublished pilot experiments, so I cannot divulge what my findings were.

Lastly, I wrote my master’s thesis on the naivety of human induced pluripotent stem cells (hiPSCs) at the prof. Paul Coffer lab of the Universitair Medisch Centrum Utrecht (UMC Utrecht) and was supervised by dr. Koen Braat. My work was to define the meaning of naivety of stem cells across species and based on that I found that the current techniques of dedifferentiating human cells into hiPSCs result in stem cells that aren’t truly naïve and therefore lineage restricted. However, newer techniques and optimizations of previous techniques have created more naïve hiPSCs and further developments in this field may in the future result in the creation of truly naïve hiPSCs.

Currently, I am working on my doctorate in the lab of professor Stefan Schulte-Merker in Münster, Germany, on vertebral development and notochord regeneration in the animal model danio rerio.

Early in my doctorate, I joined the CIM-IMPRS graduate program in Münster, Germany. The students of the graduate program is a multicultural group, comprising people from India, Iran, Russia, China, Taiwan, the United States, Poland, Spain, Italy, and many other countries. I grew up in very multicultural environments in the Netherlands, and it has always been fun and interesting to experience and learn more about other cultures. It is one of the reasons why I went to Spain for my internship and now to Germany for my doctorate.

My native tongues are Dutch and Farsi. Like all children in the Netherlands, I was also exposed to the English language from an early age. In middle school my English was further refined and I got to learn the French, German, and Latin languages. During my 6 month stay in Madrid for my internship, I learned a word or two of Spanish as well, and now that I am living in Germany, I am familiarizing myself with German again.